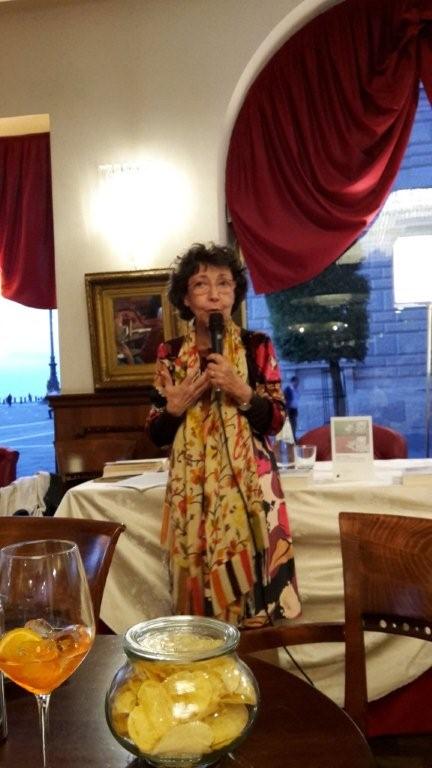 “The absurdity of the plot twist is therefore to be read as a fictitious absurd caused by the overly true coming to crush our conviction that things were as they never could have been.
All in all, better this way. The twists do not correct reality, but who interprets it “(Giuseppe Manfridi, Anatomy of the plot twist, Rome 2017 La lepre edizioni, p. 245).

Giuseppe Manfridi through an intense reinterpretation of texts (from poetry to theater, from cinema to narrative in general, has accompanied the reader along a path of recognition: the construction (because it is a construction ) by the author of the blow. It is actually a process of identification. Identification: it means identity, 2 + 2, logic also, truth.  Everything plays. The various linguistic games of “truth” and “objectivity” are put in place. rules, we are called to recognize them, we are called to follow the moves in the communicative arena that always concerns us, that identifies us.

Manfridi “demiurgo” of demiurges. Each author is a demiurge in his communication arena and determines the moves. Manfridi constructing the book skillfully towards a plot twist, he manifests himself demiurge of this great drama that is “the twist” as a revelation of what “must be”. The unveiling of the essence of the plot twist presents itself with the same force of the plot twist itself.

Here then the author inserts a story written by him and progressively going towards the end of the book reveals that the process of identification is a process of plural objectification, demiurges of themselves are the Authors and all individuals in those few moments of life in which they are “authors”.

Plural identities that look at each other, that testify to each other, to the point of crucifying themselves (the term is used by Manfridi) to that extreme identity to which each one tends, beyond plurality, beyond his good and his evil, beyond his guilt and his holiness: “from martyrdom in martyrdom” (page 247)

“(Excess of light)
Everyday is our travel through twists strewn along the road that leads to the discovery of our identity, and that is the compound of life that we live with the lives of those who know secrets about us unknown to us; secrets that at any moment could upset us with their revealing. In that case, by virtue of these revelations, we would not change, indeed: we would become even more ourselves, just as Oedipus himself became the most when he discovers he has killed his father and has lain with his mother. Those crimes are the ingredients of its existence, and its being informed produces glare. An excess of light therefore “(ibid., P. 251).

LUCE, whose invocation begins by dramatically opening up the scene “Indecency and form. Pasolini in the torture room “(Algra Editore, 2017). Voices in one voice, reduced to its extreme strength through the verse.

The meeting with Giuseppe Manfridi took place in the Caffè degli Specchi in Trieste on October 19, 2018, promoted by the Associazione Poesia e Solidarietà, with my critical introduction and interviews by Massimiliano Cocozza. Maestro Stefano Sacher intervened playing music by Clara Shumann in homage to the work of Giuseppe Manfridi, which is dedicated to the pianist / composer, and to his being a great woman. 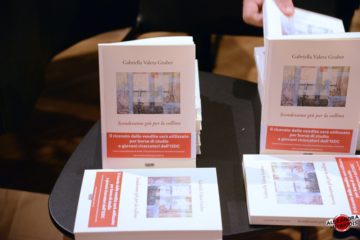 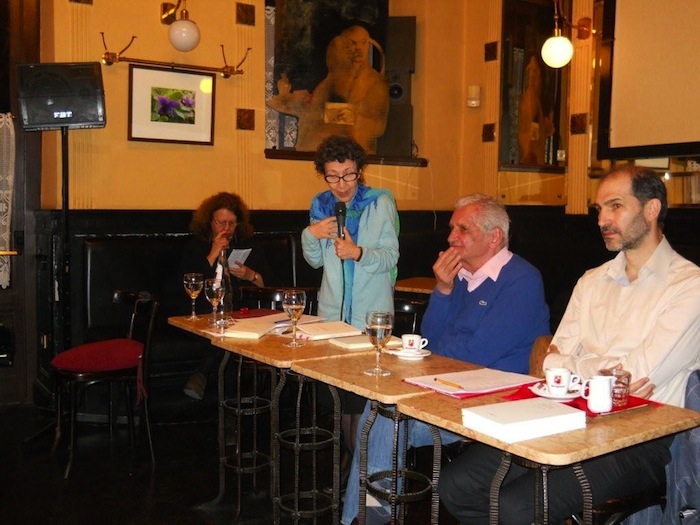 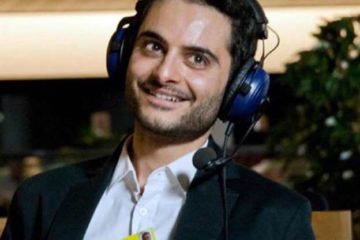 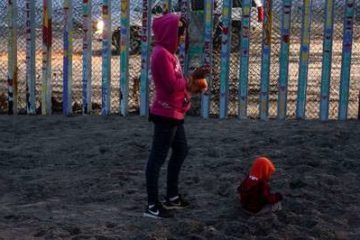 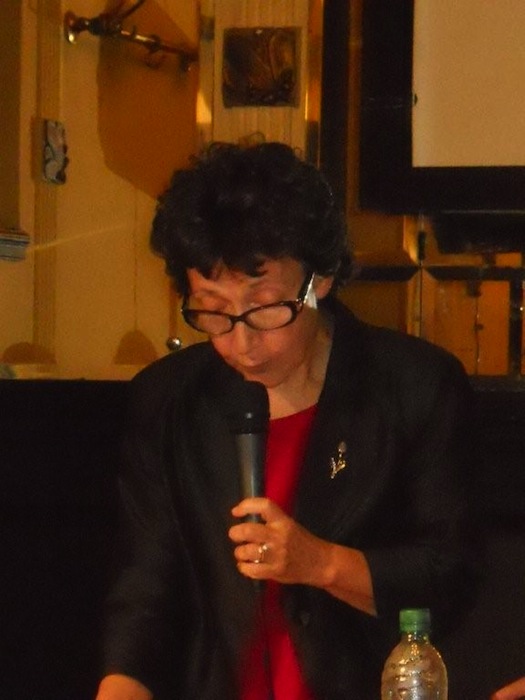 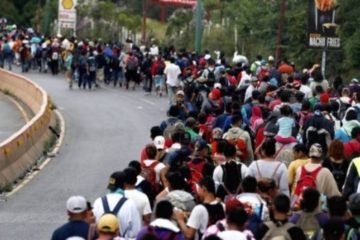 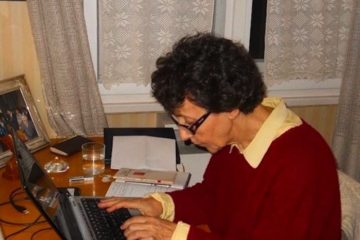 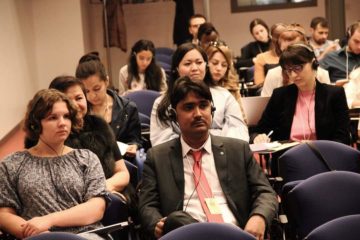